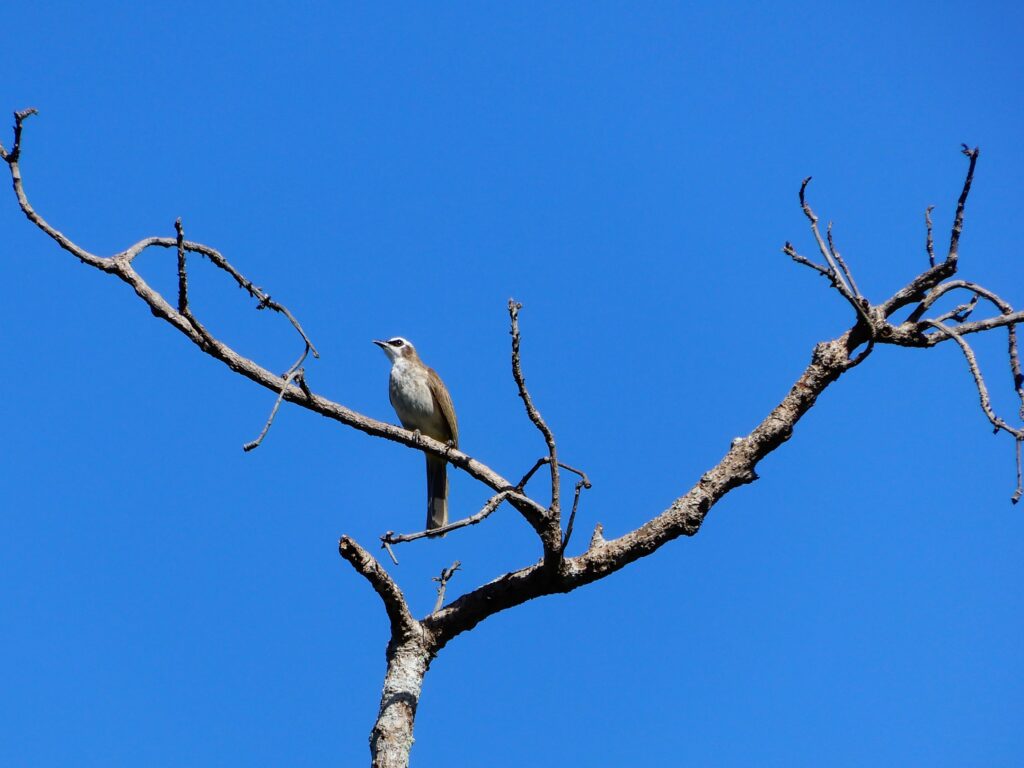 I am having a problem with this bird. A family member is requesting for prints where the bird is facing each other here is an attempt with nikon A900.

or should I just re shoot the bird looking left and one looking right in one location? 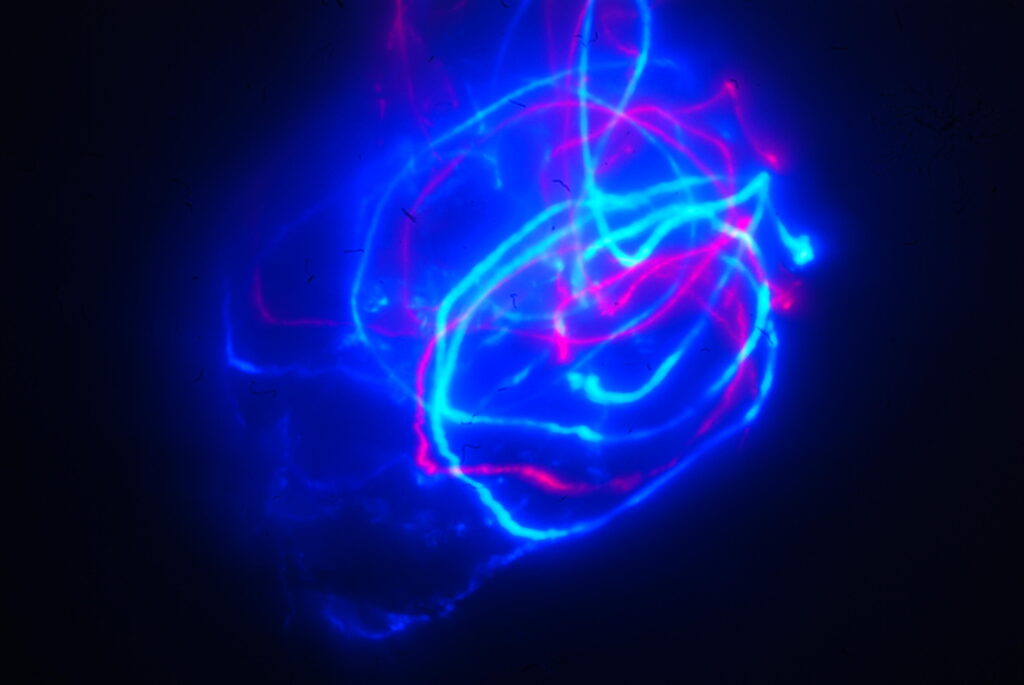 Upon shooting again with the old D80 I decided to let it go the fungal is strong. I bombarded in tolerable amounts of light cleaned it hoping it lessens, but to no avail the end is for it to be repaired and cleaned but based on what I searched on the internet I saw marks left after cleaning the sensor, stains and stuff, so at the end of this post the D80 needs to retire. I took photos with the pheonix 500mm for fun

What if I do something underexposed with long exposures? 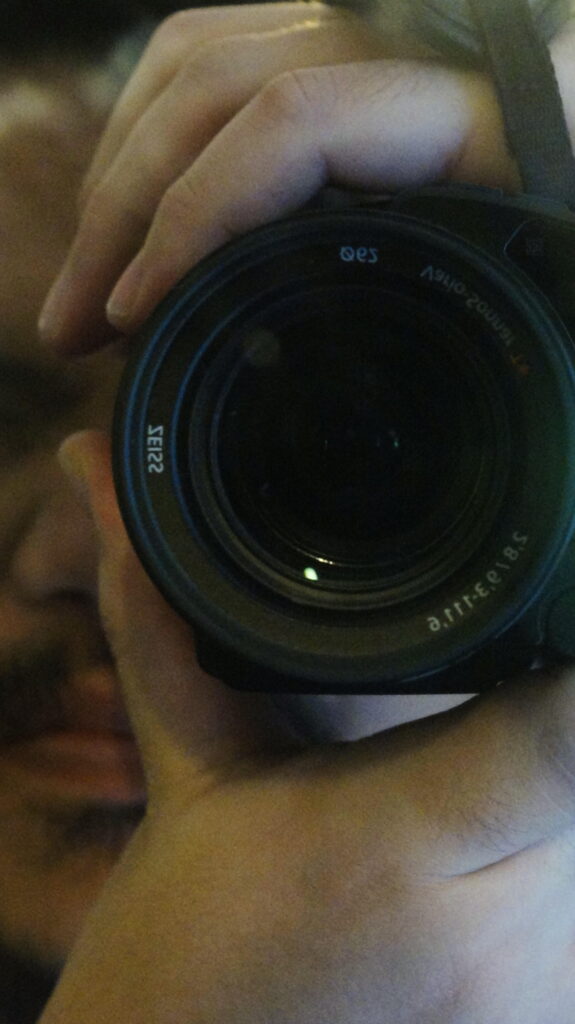 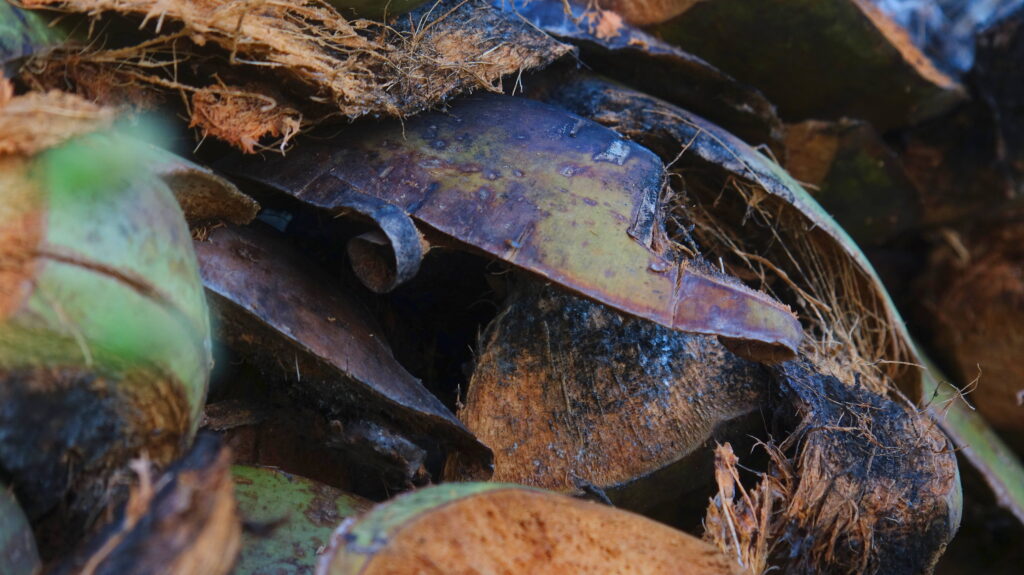 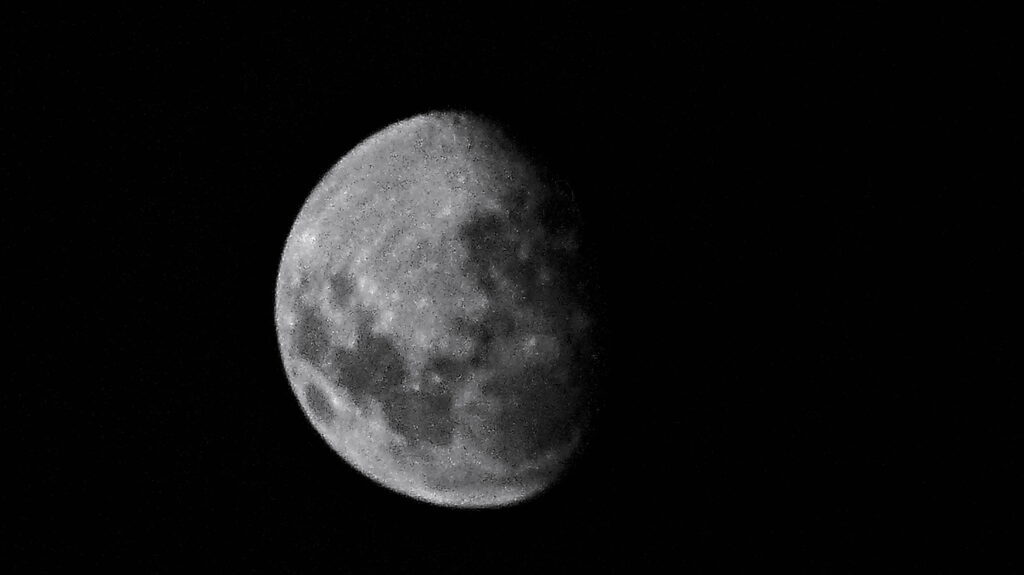 Using Sony CX900 videocam I had the urge to take moon photos. Planning to use to video camera for photography. Let us see what I can get in the future. 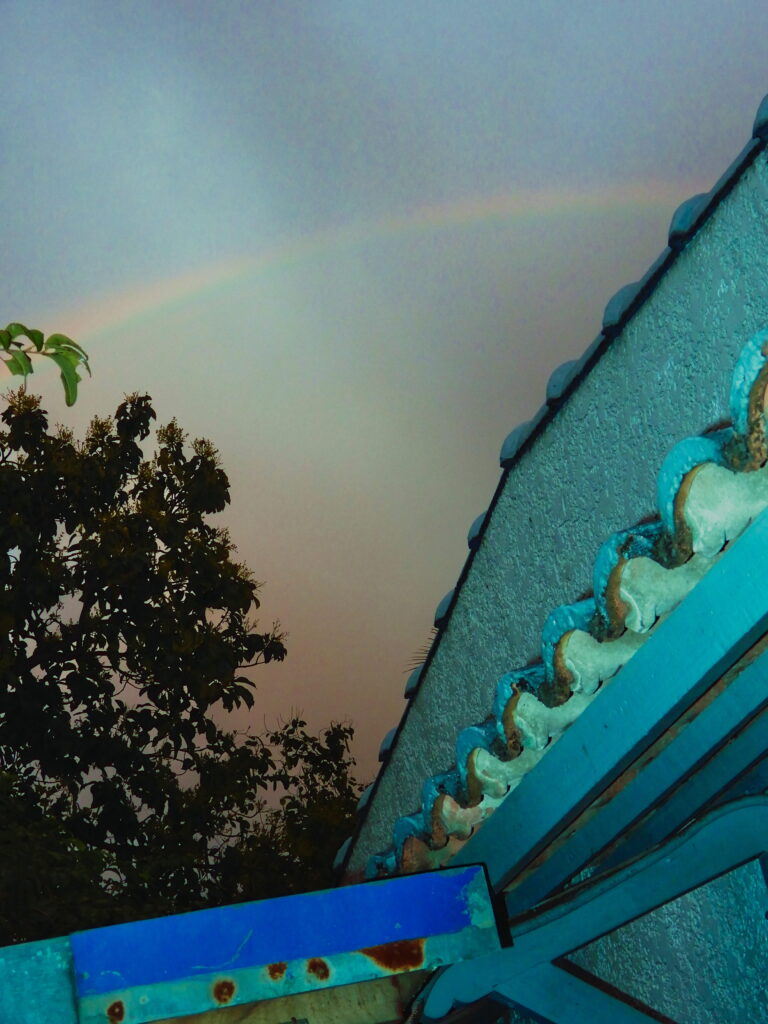 Going out to smoke a stick of cigar I saw a rainbow and so I took a picture. 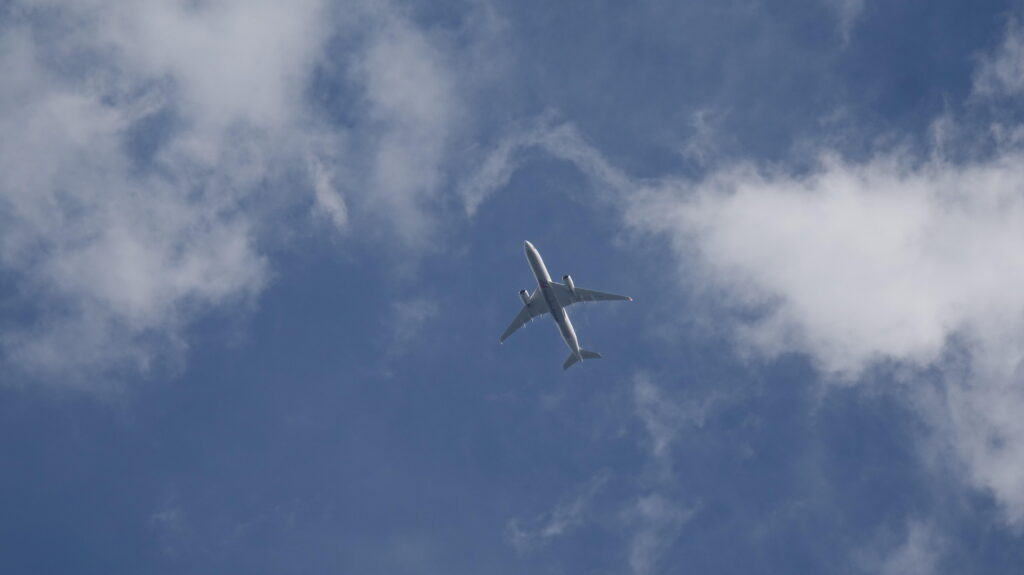 Days pass since my last post still the streets are not in the mood for some photography. So I decided to grab the CX900. its been days. Here are the photos.

I FEEL LIKE SLEEPING STUCK WITH THE D80… MY Z6 is still PAWNED !!!!!!!!
First payment this march… #HARDTIMES

PHOTOS OF PLANE PASSING BY 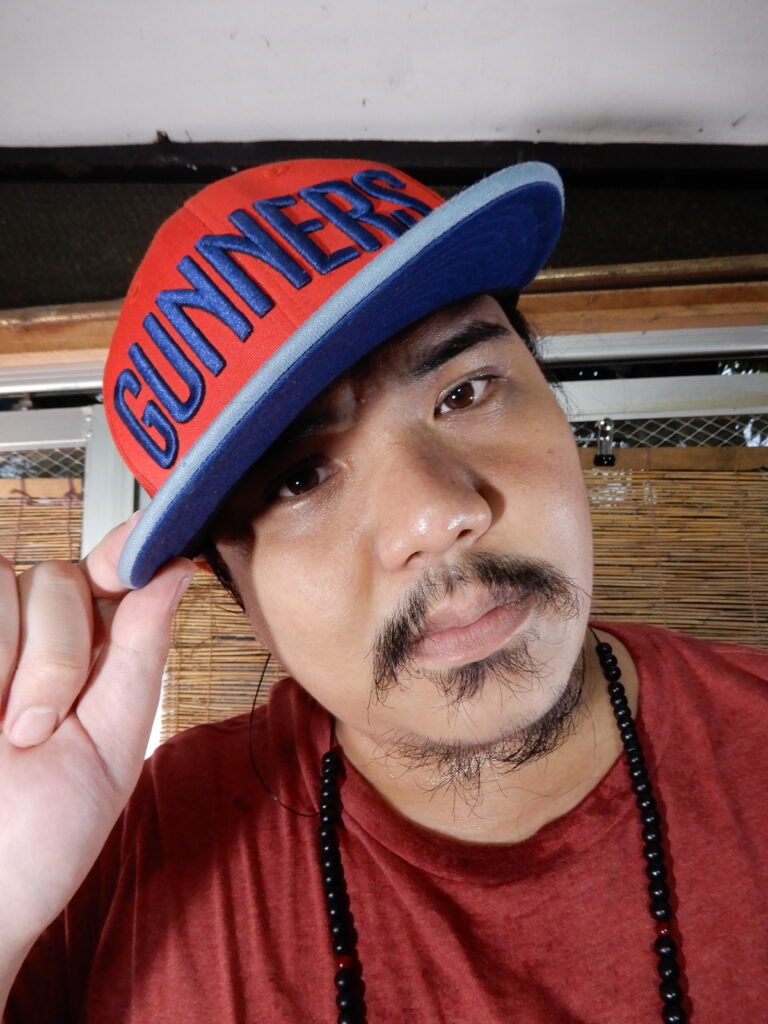 Back Doing Self portraits since IDK. Here is one of it from 2015.

I am not a fan of self portraits and portrait photography so I apologize if it will suck. Here are photos from Nikon A900 with andoer Lights and YN 300 II

The difference from before is generating enough key light. Common sense versus google know how. I learned a lot from google but experiencing it teaches more. NIkon AF system is okay but not super reliable. 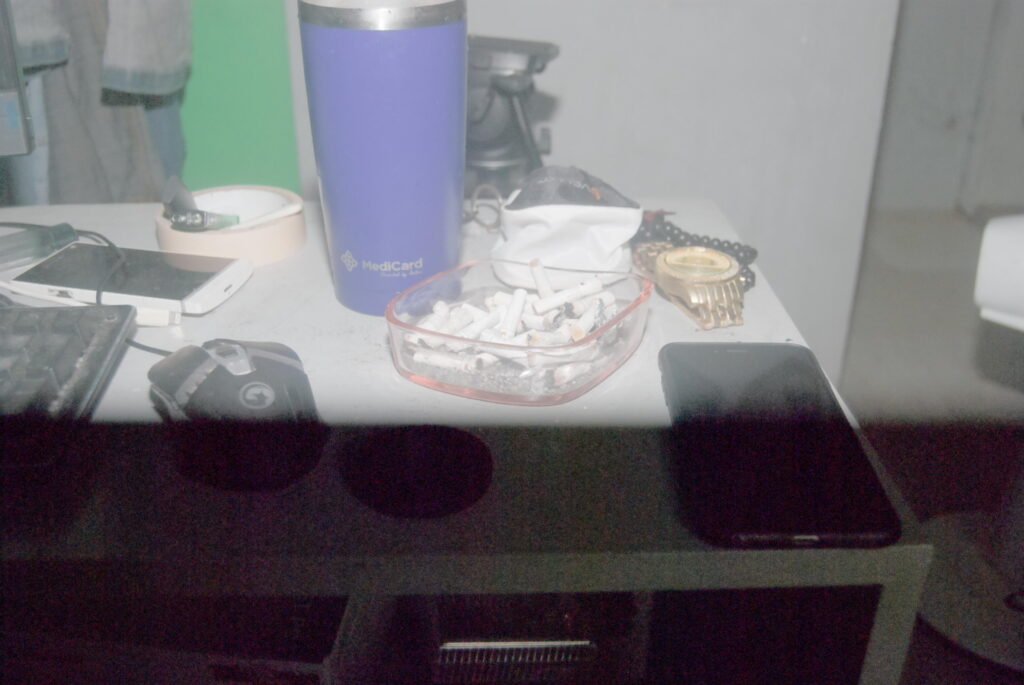 Taking photos with Flashes sometimes is a problem for some when you go pass 1/250. Why?

Taking photos pass 1/250 like this photo taken at 1/350 it catches the rolling shutter that thing that permits and not permits light to enter the sensor. Think film exposures. That will solve the problem. If the shutter doesn’t want light in it is closed, when it wants light in for the sensor(film equiv) it opens. That speed in sync with the speed of the flash will make a lot of sense.

Think the game capture the light and they have speed levels. The shutter speed level is faster than the speed level of the flash. If that is the case then the flash will not do its job of entering the sensor at the right moment, speed and the right amounts of light cause the gates(shutter) of your camera closed earlier than expected. If the shutter speed level is slower than the flash, then the light enters the sensor like a packaged delivered and aperture will become your friend to control the exposure.

The shutter roll is up and down to expose the photo so imagine when the flash triggers the shutter goes up and the light comes in but due to the shutter being faster than the flash hits the sensor in uneven ways, certain parts may be caught up by the roll of the shutter closing and getting uneven exposures in sensor.

also remember the light speed is constant and so the measurement of exposures is being measured in flash as speed of shutter from light source rather than the speed of light. The Measurement of the flash dictates the exposure interval and in sync with your shutter speed it should work together. Being to far of its syncing will fuck up the photo.

Just remember that a flash or strobe is functioning as a strobe and a flash it can only produce light per time rather than continuous light setups. It has its limits in terms of providing light in time intervals. If you want to capture moving subjects with flash it is possible but fast moving subjects require light sources not based on limited production of light. Continuous Lights then comes in handy at this area.

Concluding this topic the shutter speed of the camera must be able to get enough light for exposure and so calibrating flash speeds with camera shutter speeds is to be explored. Fixing exposures now comes with apertures rather than shutter speeds.